A couple of decades ago, having a car was considered a luxury and people who owned a car were looked upto as having arrived in life. But in today’s India, having a car (or cars) have become an absolute necessity. And given the variety of models to choose from, the rising disposable income of the ever expanding middle class, and the sops offered by the car manufacturers, owning a car is a must. Adding to this, India’s slow improving public transport system, people use the car for their daily office/business commute.

Given that car insurance is mandatory by law (Third party cover is mandatory), in days gone by most car owners either had a simple TP policy or at best a Comprehensive Own Damage (OD) policy. But over the past decade, a significant development in car insurance has been the introduction of innovative and relevant additional covers to ride upon the basic own damage cover.
Request a Call Back
Thank you for contacting us

Some of the add ons available in India are below; this differs from insurer to insurer.
Depreciation Re-imbursement : The Insurer will pay you the amount of depreciation deducted on the value of parts replaced under own damage claim, lodged under section 1 (own damage) of the policy. They will pay for the first 2 claims reported to them during the Period of insurance.

Daily Allowance : The insurer will pay Daily Allowance as mentioned in the schedule to enable the insured to meet the cost of hired transport to reduce inconvenience to the insured, if their vehicle is damaged by a covered peril . The allowance would be payable for a fixed period of time during the period of insurance if it is as a result of an accident or theft/total loss claim.

Courtesy/Hired car : Arrangement will be made for the Courtesy/Hire car to reduce inconvenience to the insured if insured Vehicle is damaged by a covered peril mentioned in section 1 (Own damage) of the policy. A Courtesy/Hire car is not intended to be an exact replacement of vehicle.

Return to Invoice : Insurer will pay the financial shortfall between the amount received under section 1 of the policy and the purchase price of the Vehicle as confirmed in the invoice of sale OR current replacement price of new vehicle in case exactly same make/model is available (whichever is less) in the event of the Vehicle being a Total Loss/CTL following an accident or stolen during the period of insurance and not recovered. They will also reimburse the first time registration charges and road tax incurred on the insured Vehicle.

Repair of Glass, Fiber, Plastic & Rubber Parts : A claim for only Glass/plastic/rubber/fiber part where the insured opts for repairs rather than replacement, at our authorised workshops/ dealers/ service stations will not affect No Claim Bonus eligibility at the time renewal, provided number of such claim does not exceed one and there is no other claim for damage to the vehicle during the period of insurance.

Emergency Transport & Hotel expenses : Insurer will pay towards the cost of overnight stay and taxi charges for returning back to the insured’s place of residence or the nearest city they are traveling to if their motor vehicle has met with an accident by any of the peril mentioned under section 1 of the policy and cannot be driven.

Tyre Secure : Coverage is provided for repair and/or replacement, as may be necessitated arising out of accidental loss or damage to tyres and tubes.

Road Side Assistance : Repair and Towing Assistance will be provided apart from service for Flat Tyre and Flat Battery – Jump Start Service. 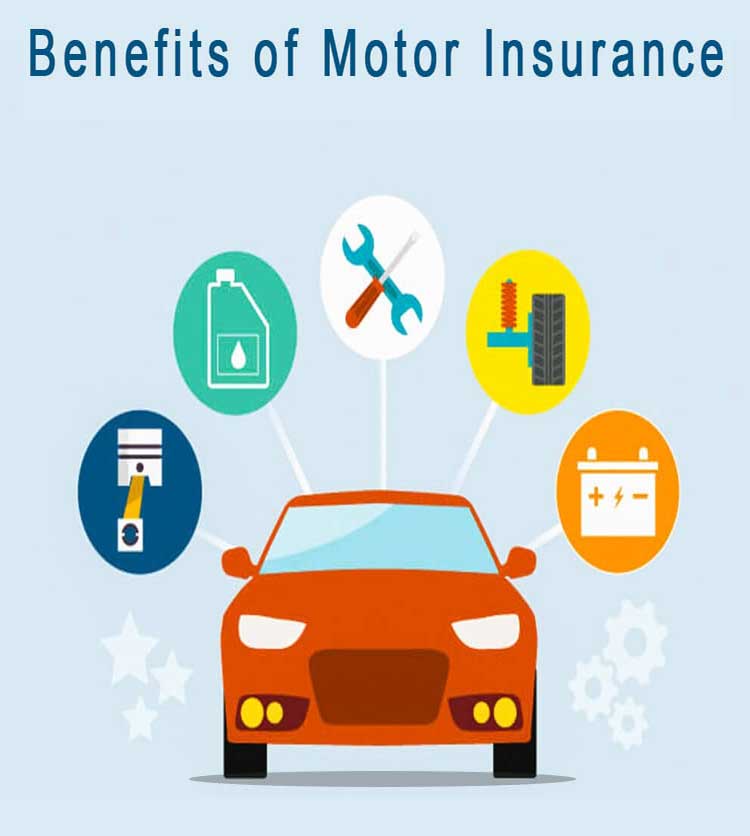 This is the most complete and comprehensive car insurance policy you could get for your four wheeler. Click here to read more

Third Party Coverage for their Car

This policy offers overall and comprehensive protection against damages to both parties involved in an accident. Click here to read more

While deciding to insure your car, there are many factors that have to be kept in mind while opting for the ideal cover. Click here to read more

Under car insurance, an add-on cover is referred to as an additional cover that can be purchased by a car owner to strengthen the coverage level of his/ her car. Click here to read more

Know more »
Our Customer support team is here to answer your questions.