As International travel involves risks like sudden sickness or accidental injury, loss of passport, trip delay, trip interruption and the list goes on…. Buying international health insurance for travelling to Bhutan will protect the traveller from financial crisis in case of emergency. Most of the expenses will be covered by the Bhutan visitors insurance and help the traveller have a hassle free trip. Travel Health insurance for Bhutan is relatively cheap when compared to more developed destinations in Americas and Europe. Visitor health Insurance should be purchased for “Excluding Americas” or “Asia”.

Bhutan is one amongst India’s top 20 preferred tourist destinations with around 1.50 lacs Indians visiting there in in 2017-18.

The Kingdom of Bhutan is a small country located in the southern foothills of the Himalayan mountain range, between the People's Republic of China in the north and the Republic of India in the south. It is landlocked, which means it is surrounded by land on all sides. It is a sovereign nation, with a total land area of 38,394 km² and a total population of around 8 lacs (2017). Its landscape ranges from subtropical plains and forests in the South to subalpine forests and snowy mountains in the North.

Bhutan is a predominantly Buddhist country and is known as the last stronghold of Mahayana Buddhism. Bhutan is geopolitically in East Asia and is the region's second least populous nation after the Maldives. Thimphu is its capital and largest city. 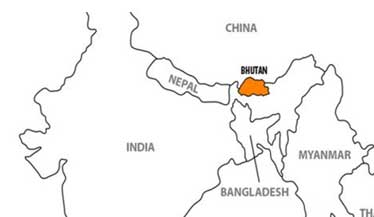 The official language of Bhutan is Dzongkha, which is derived from Tibetan. Many people in Bhutan speak English, however, since it's the medium of instruction in the schools.

Bhutan require a visa which must be pre-arranged through a license Bhutanese Tour Operator or one of their international partners. For Indian passport (or VIC) holders, Bangladeshi nationals and persons from the Maldives may obtain a visa on entry.

Things you must do in Bhutan

Food on the plate

The most distinctive characteristic of Bhutanese cuisine is its spiciness. Chillis are an essential part of nearly every dish and are considered so important that most Bhutanese people would not enjoy a meal that was not spicy. Rice forms the main body of most Bhutanese meals. It is accompanied by one or two side dishes consisting of meat or vegetables. Vegetables commonly consumed include Spinach, pumpkins, turnips, radishes, tomatoes, river weed, onions and green beans. Pork, beef and chicken are the meats that are eaten most often.

The Dochula Pass is a mountain pass in the snow covered Himalayas within Bhutan on the road from Thimpu to Punakha where 108 memorial chortens or stupas known as "Druk Wangyal Chortens".

Paro Taktsang, is a prominent Himalayan Buddhist sacred site and the temple complex is located in the cliffside of the upper Paro valley in Bhutan. Paro Taktsang is the best known of the thirteen taktsang or "tiger lair" caves in which he meditated. 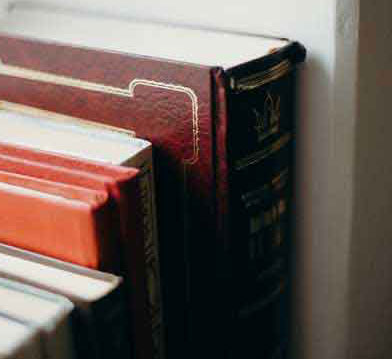