Pre existing condition coverage:
How does one determine the pre-existing condition while buying health insurance policy? The illness or injury that insurance customer has contracted more than 48 months ago has to be declared while buying the policy. Once the declaration is made the insurance company will decide on providing the cover and the extent of coverage that can be offered and the premium cost. This decision will be at the insurance company’s discretion and could also reject giving insurance coverage on certain grounds as per the terms and conditions.

Example for rejecting giving coverage:
Insurance companies have their own terms and conditions and provisions to cover or discard giving coverage for those who have pre-existing conditions. One example is in case a person is suffering from kidney failure this condition can be unlikely to get health cover. For those who have diabetes and hypertension, the insurer may take a call depending on the basis and degree of severity or type of illness.

Retired people and pre-existing coverage:
When a person is working for an employer and covered under group mediclaim insurance with pre exisiting it can be tempting for a them to avoid buying individual health insurance coverage. It may not be a wise choice because when they retire they cannot depend on the group insurance. There is a need for individual health insurance cover. There will be some waiting period and once that comes to an end there will be continuous coverage for the insured post retirement.

Get a quote to buy health insurance in India
Click here

Why do we need health insurance plan? 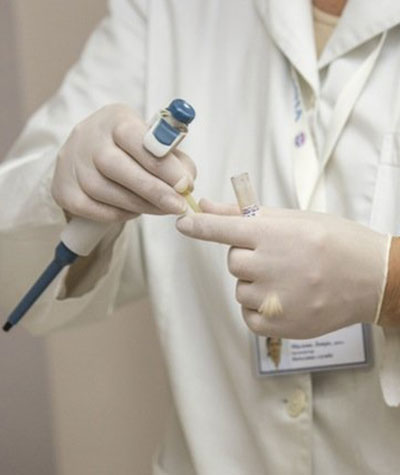 Find out the different reasons why a medical insurance claim is rejected, Cashless hospitalization, Reimbursement. Click here to read more

Factors for medical insurance in India, How much is the premium and the coverage offered by India health insurance plans..Click here to read more

Individual Health Insurance
Every individual must buy insurance and for themselves and members of their family, based on their requirements. 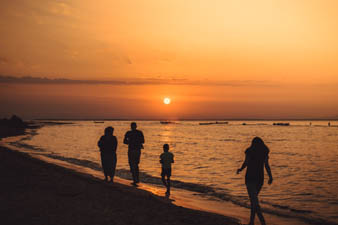 Family Floater Health Insurance
Family Floater is one single policy that takes care of the hospitalization expenses of your entire family. 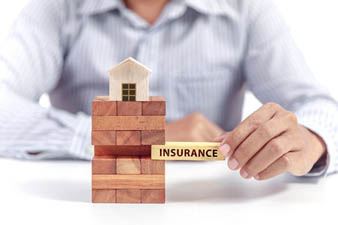 Top Up Plans
A typical Top Up Health Insurance plan is an additional coverage for an individual who is already covered under an existing Health policy. 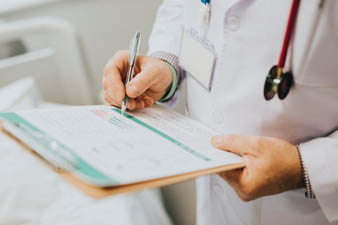 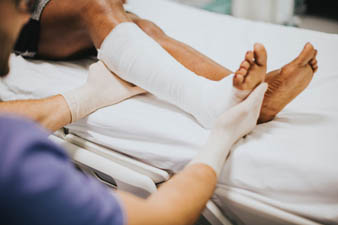 Accident Plans under Health Insurance
Accident, is an unexpected event, typically sudden in nature and associated with injury, loss, or bodily harm. 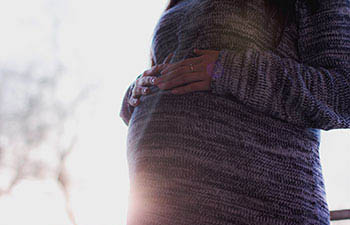 Health Insurance for Maternity and Pregnancy
What are the normal coverages under a Maternity Insurance Plan?


Know more
Previous Next
Our Customer support team is here to answer your questions.